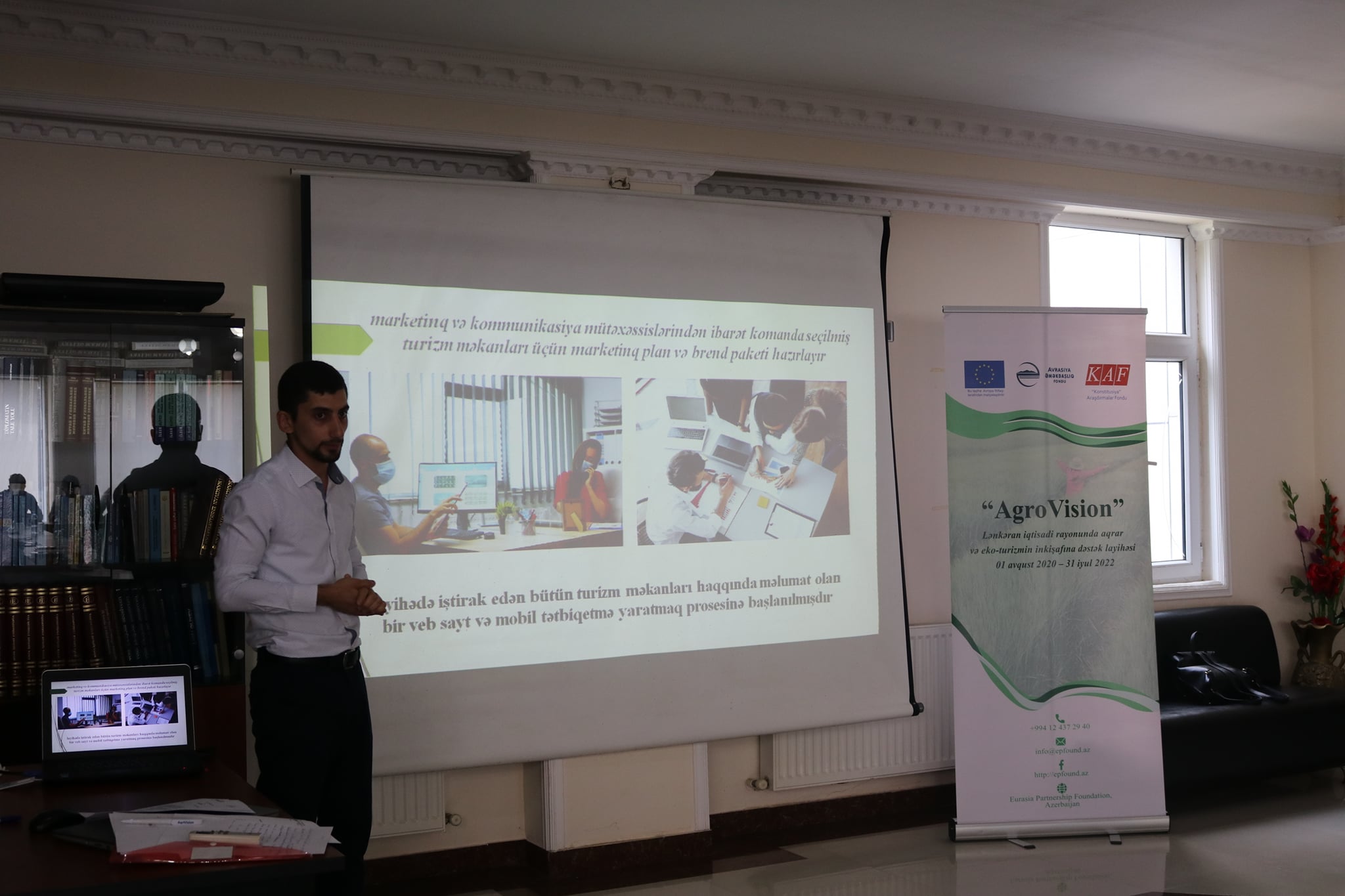 Owners of small and medium-sized farms with the potential to successfully combine agricultural and tourism activities in the Lankaran economic region have shown great interest to the conference which was attended by representatives of project implementers  Eurasia Partnership Foundation and “Constitution” Research Foundation,  Executive Power of Lankaran City, Regional Department of the State Tourism Agency, KOBIA (SMBDA) and the KOB (SME) Development Center.

In his opening speech, Alimammad Nuriyev, Head of the Constitutional Research Foundation, praised the tourism potential of the region, noting the state support and interest in the development of tourism in the Republic of Azerbaijan, emphasizing the benefits and importance of the project for the Lankaran economic region. Representatives of local government agencies invited to the conference, in turn, noted the role of tourism in the diversification of the economy of the Republic of Azerbaijan and the work done in this area. Afterwards, Ramin Safarzade, the Eurasia Partnership Foundation’s regional project coordinator, gave a brief presentation on the project and informed about the project’s goals and objectives, ongoing work, future stages and expected results.

The conference also provided an opportunity for all stakeholders to comment on strategies and make contact with each other. 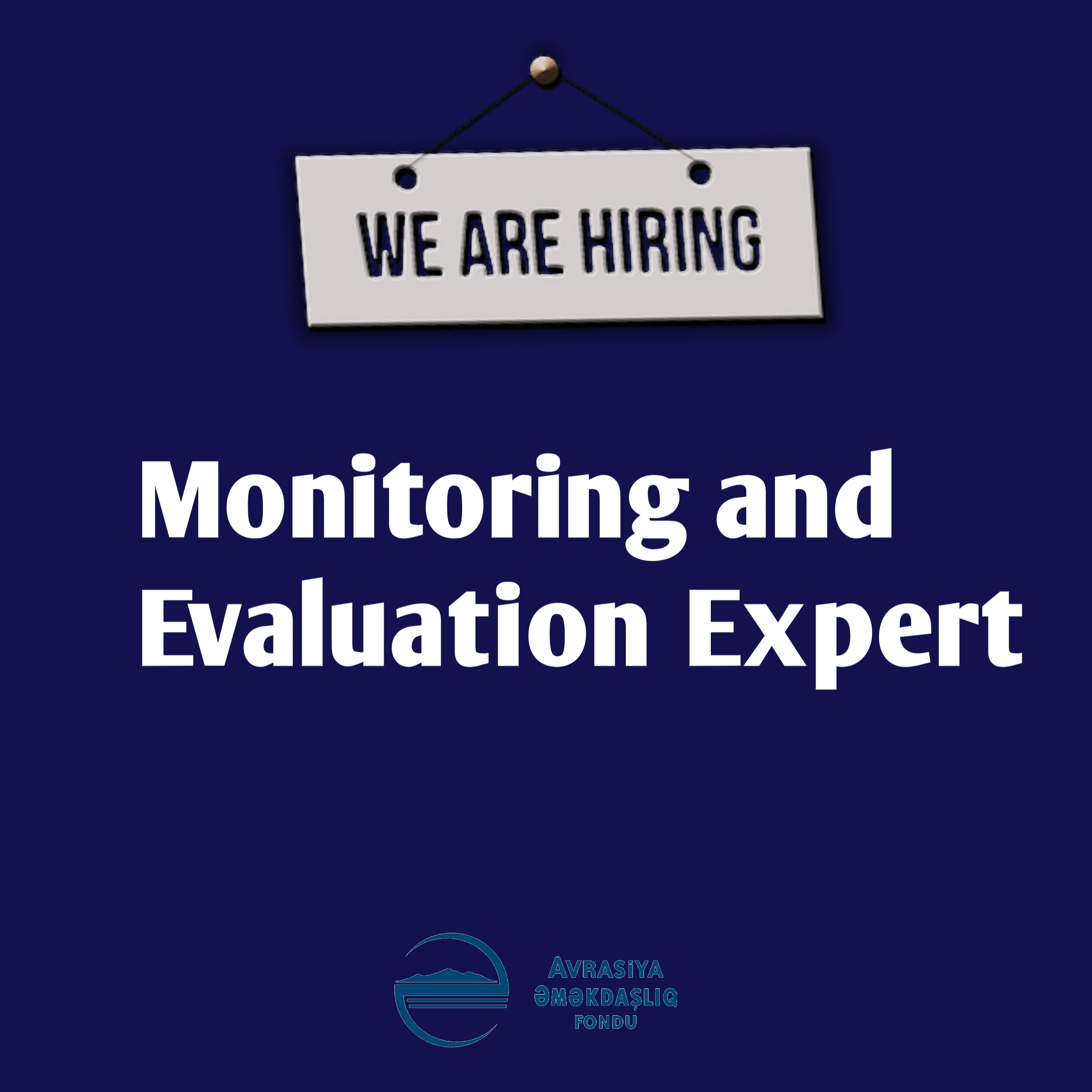 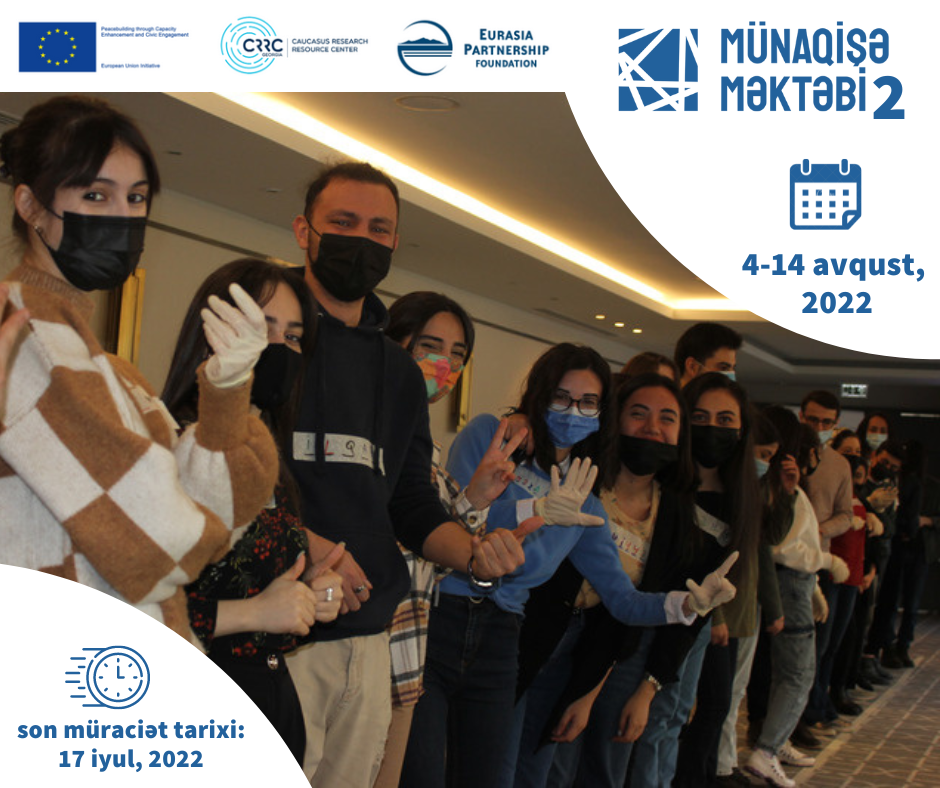 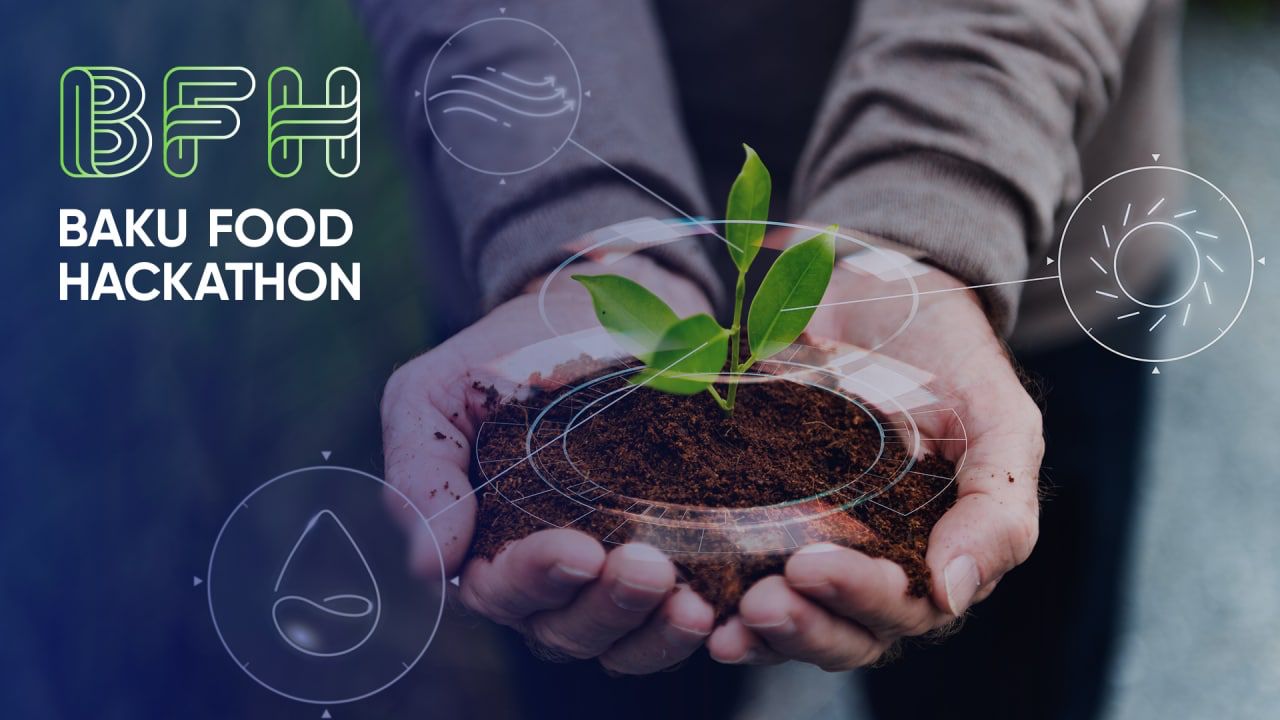 The most productive Hackathon of this fall – Baku Food Hackathon! Press-release, November 2021 “Baku Food Hackathon” jointly organized by the Delegation of the European Union (EU) to Azerbaijan, the Young European Ambassadors, and EU-funded “AgriVision” project implemented by the Eurasia Partnership Foundation and Constitutional Researches Foundation will take place on November 28th. The global […]